Seminars and press conferences with high profile participants similarly constitute a significant portion of CAF activities, allowing for debate of urgent as well as specific and timely matters, generating awareness through both media coverage and engaging public opinion. A series of workshops also serve to develop the transdisciplinary work of all thematic committees: Lawfare and Civil Rights; Geopolitics; Digital Citizenship; Environment; Alternative Economy; and Migration; Art, Media and Technology.

Multidisciplinary dialogue between science and religion: getting together in pandemic times

Intensive course for 250 experts to explore the definition of Lawfare, its origins and main cases around the world.
Speakers: Cristiano Zanin, Valezka Teixeira, Rafael Valim and others. 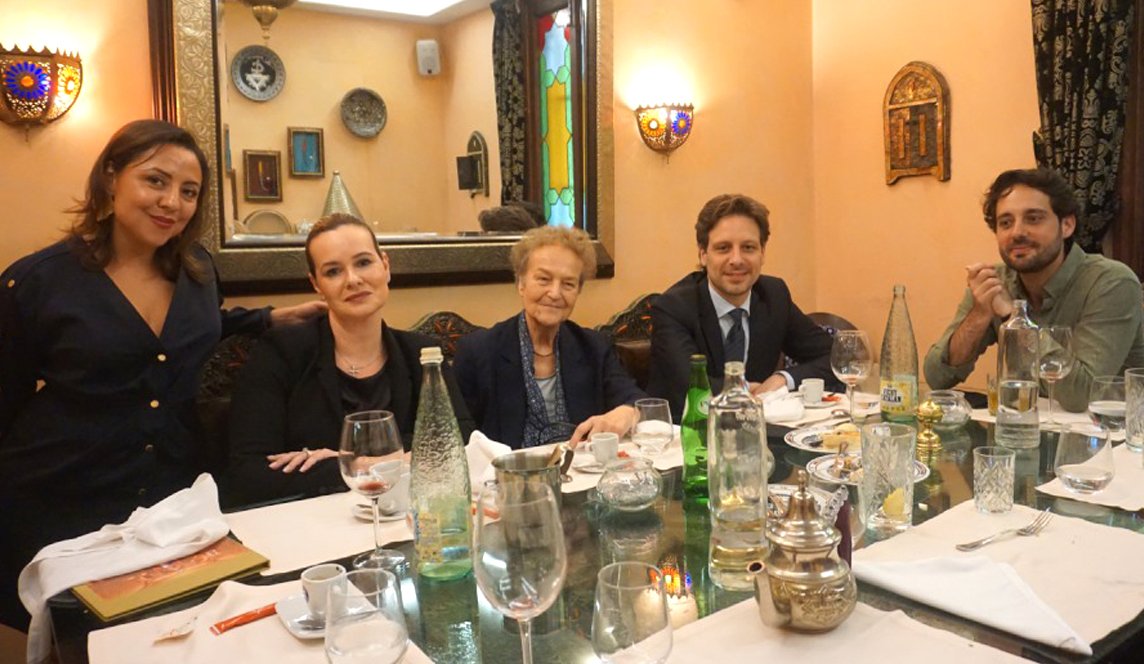 The IAPSS World Congress 2019 addressed the topic «Overcoming Injustice» with the participation of hundreds of international students who presented papers, participated in workshops and attended thematic sessions, such as the one presented by Herta Däubler-Gmelin. 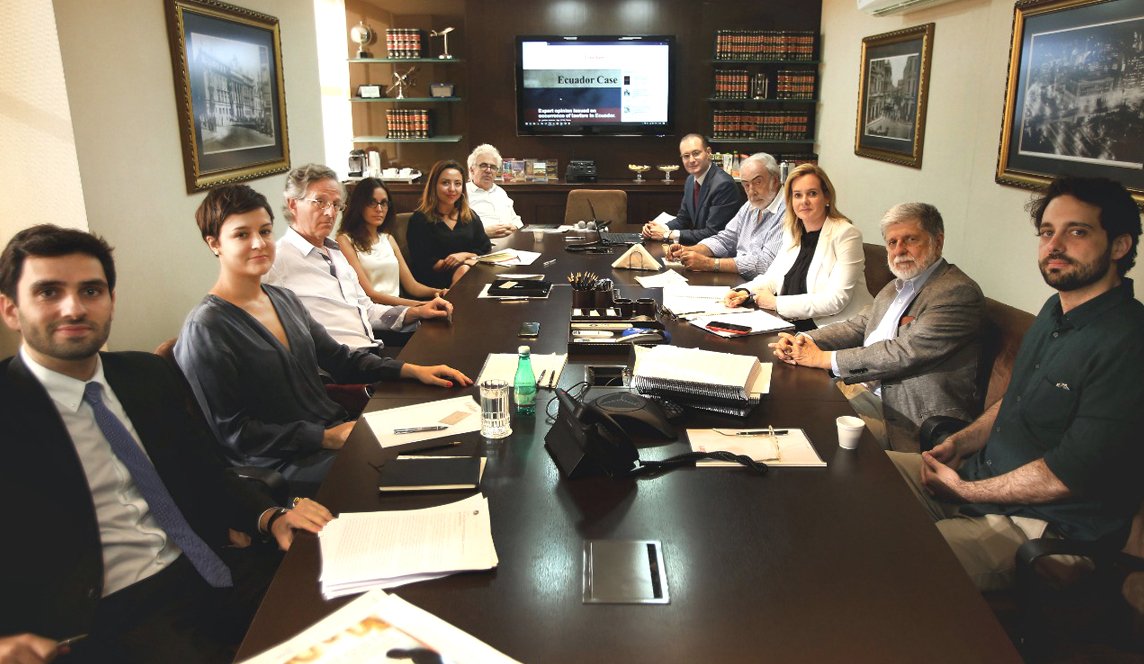 OSLO AT 25 – An illusive peace

Academics, politicians, journalists and activists convened for two days in a conference at São Paulo University, Brazil, co-sponsored by CAF, to discuss the Oslo peace process after 25 years, explain why the process has continued for so long with no tangible success and outline possible future scenarios.

The gathering fomented thought, debate and discussion with proposals for further collaboration in order to address this ongoing and ever-pressing conflict and human rights concern. 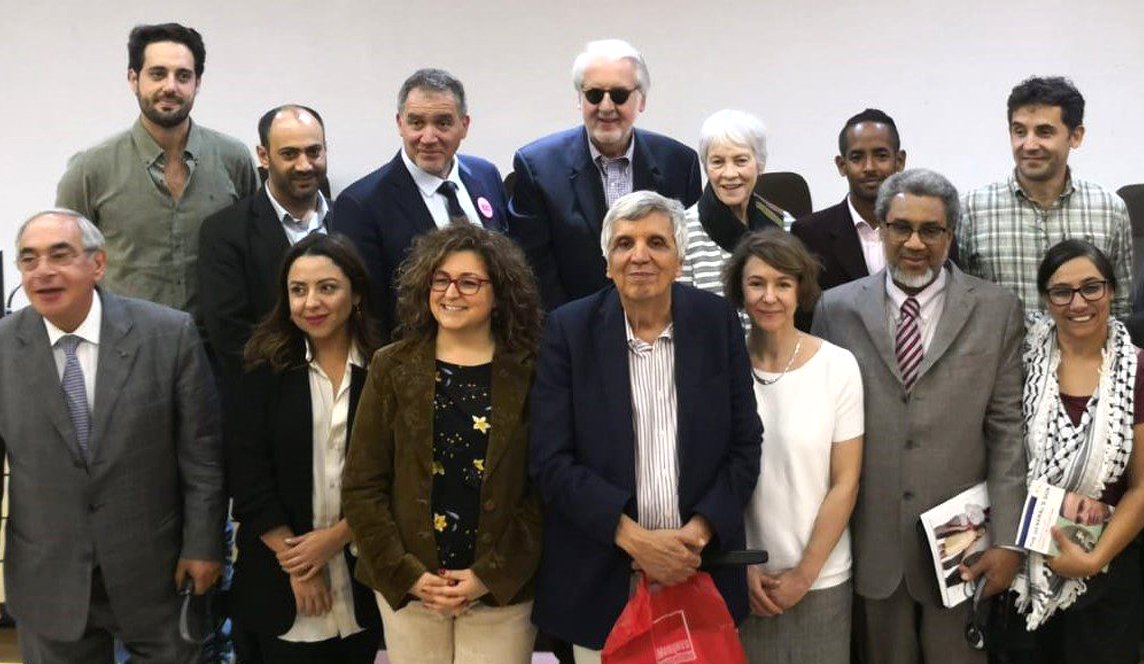 In light of events and processes throughout the world that endanger social cohesion and global progress, the Common Action Forum (CAF), alongside partner the Perseu Abramo Foundation, with organizational collaboration from Casa de América, worked together to create a two part international seminar series addressing threats to democracy and the rise of populism and isolationism. 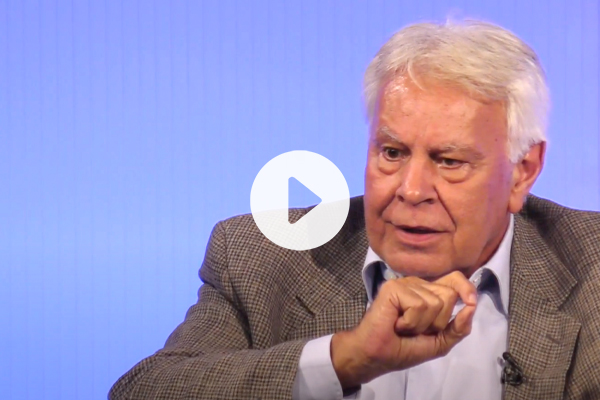 CONVERSATION WITH WADAH KHANFAR – The Gulf Crisis, Qatar, Blockade and the Voice of the Al-Jazeera Network

Former Director General of Al-Jazeera Television Network and current President of CAF, Mr. Khanfar addressed «The Gulf Crisis, Qatar Blockade and the Voice of the Al-Jazeera Network» over a a breakfast gathering of twenty experts and media.

The discussion was conducted by Mr. Pedro Rojo, President of Fundación Al Fanar, a collaborating entity that leads the Observatory of Islamophobia in the Media, and moderated by Rafael Heiber, Director and Co-Founder of Common Action Forum. 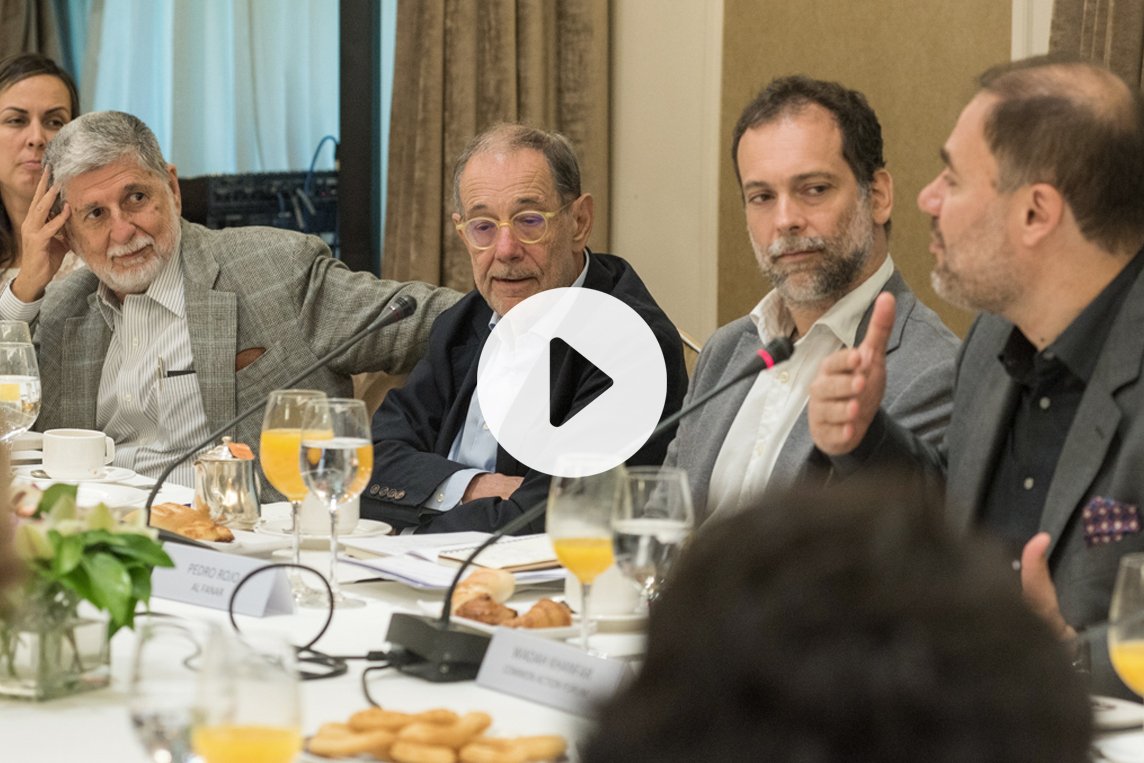 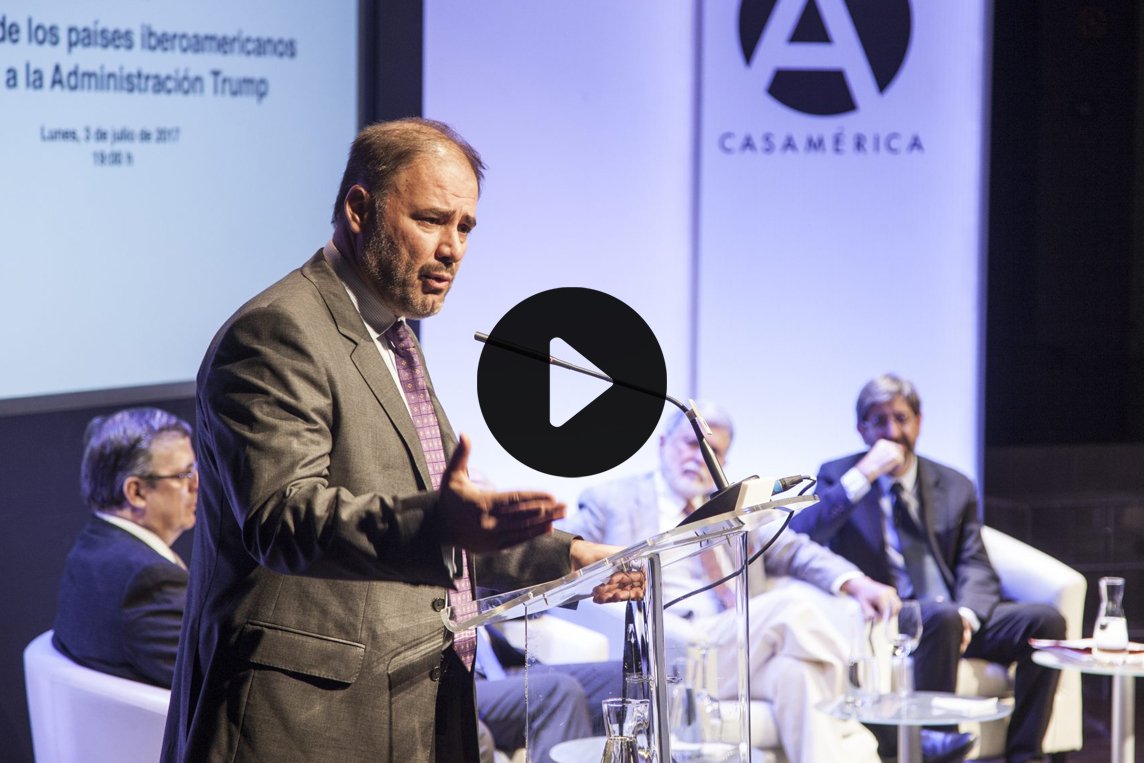 CONGRESS – Brazilian perspectives on Palestine in a changing Middle East

The seminar was organized by the Center for Arab Studies and the Institute of International Relations (USP), Middle East Monitor (London) and Common Action Forum (Madrid), and gathered leading experts and commentators in order to explore the shifting paradigm in the Middle East and the struggle for Palestinian self-determination. 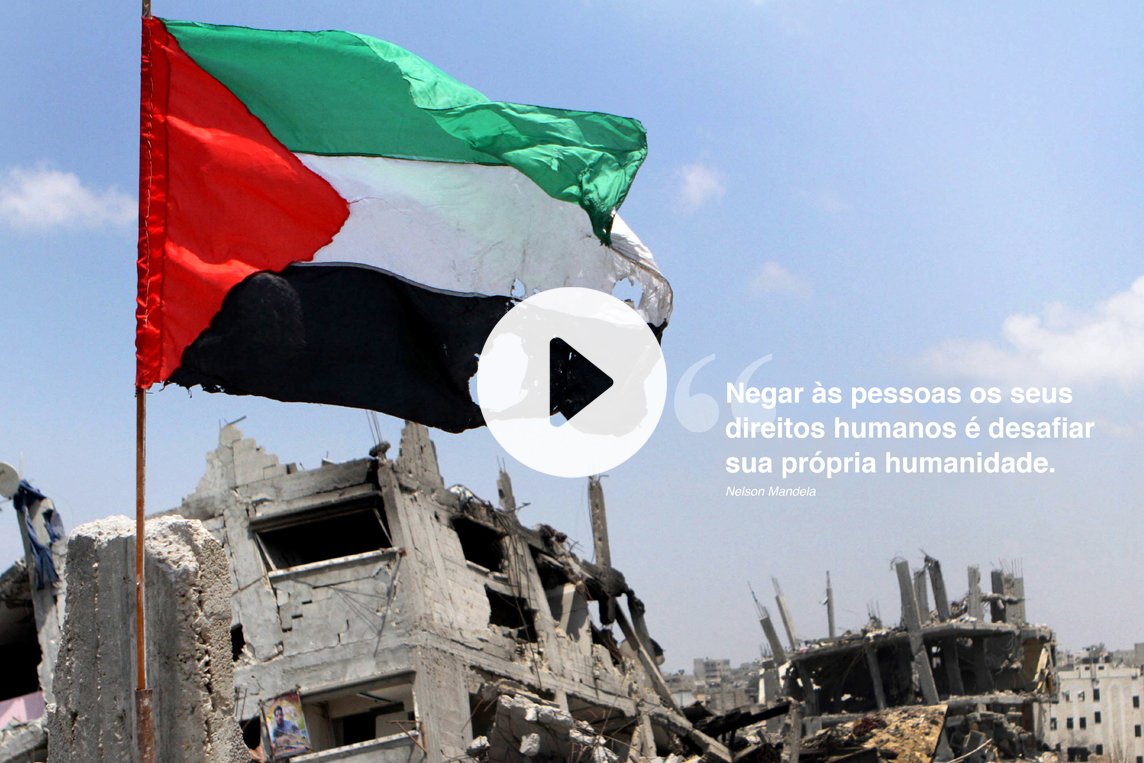